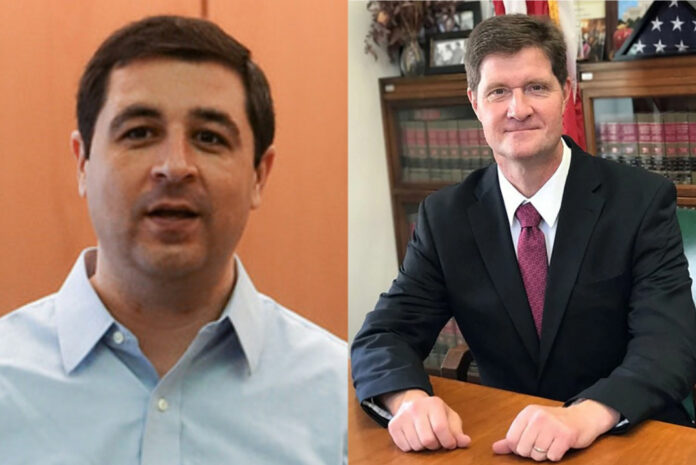 Wisconsin Attorney General Josh Kaul is taking longer, on average, to respond to open records requests than AG Brad Schimel did in each of his last three years.

In other words, as with the backlogs in the crime lab, Kaul is performing worse on open records than Schimel. Kaul’s mid-year 2022 average turnaround time for an open records request was higher than every year since 2014 except for 2015. 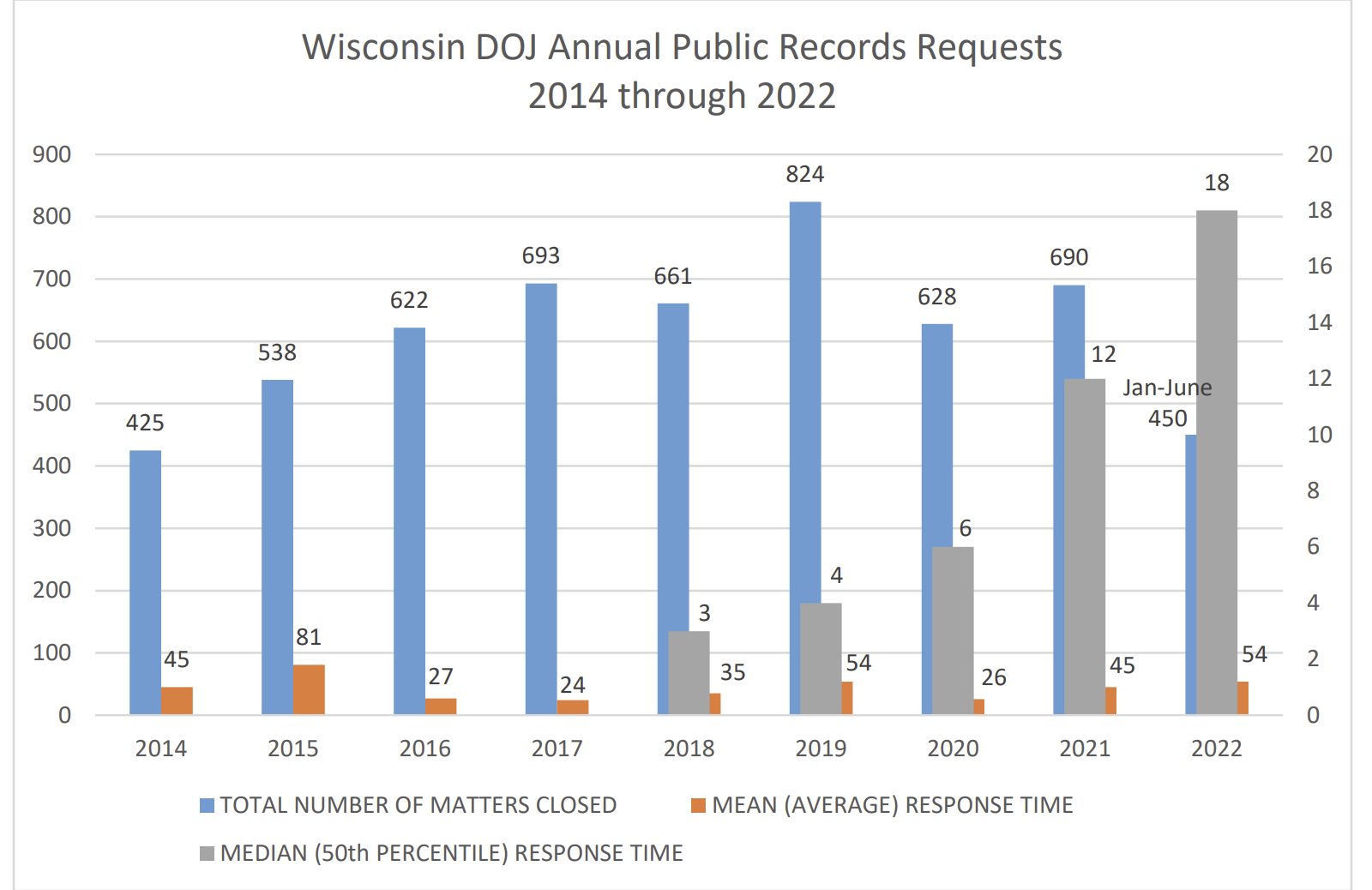 Kaul’s DOJ is supposed to be one of the top enforcers of the state’s open records and meetings laws.

However, the office has sat on an open records complaint against DA John Chisholm that we filed with DOJ in April of 2021.

Kaul and Chisholm are blocking the public from learning the names of people Chisholm won’t prosecute as crime explodes. Kaul is refusing to honor his statutory obligation as the top enforcer of open records violations in the state. The public’s ability to scrutinize the actions of government is critically important to a functioning Democracy. Yet Chisholm wants to keep his decisions secret, and Kaul is helping him do so.

“In June of 2015, the attorney general established the Office of Open Government to ensure that the Department of Justice preserves the proud tradition of open government in Wisconsin. Wisconsin’s open government laws promote democracy by ensuring that all state, regional and local governments conduct their business with transparency,” the DOJ website states (Kaul became AG in 2019).