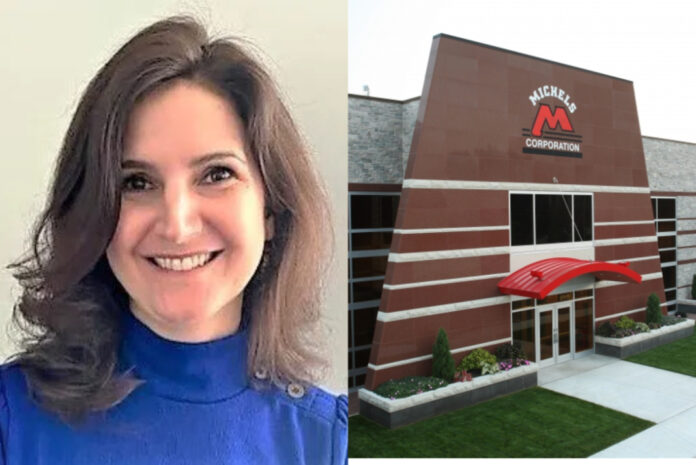 The Milwaukee Journal Sentinel and its reporter Corri Hess have run a MAJOR correction for their reporting about Michels Corp. with only four days to go before the midterm election.

The mistake is inexcusable, but the damage is done.

The correction, placed on the November 3, 2022, story, reads, “Correction: An earlier version of this story incorrectly said that public documents showed Michels Corp. does not have Black employees in management positions. Company officials said after the initial publication of the story that the documents pertained only to one subsidiary of Michels Corp. The company has not provided documentation or provided information on how many members of management are Black, but says that across the corporation’s full slate of subsidiaries, 17.3% are either women or minorities.”

In other words, Corri Hess took documents for a single subsidiary of a massive corporation and falsely told readers that they were documents for the entire corporation. The story falsely made Michels Corp. sound racist just days before a major election, in which one of its co-owners, Tim Michels, is running as a Republican for governor.

Her co-worker Molly Beck still has a tweet up summarizing the now-corrected story.

Michels Corp. does not have Black employees in management positions, according to public documents https://t.co/nD7XCZq23w via ⁦@CorriHess⁩

Absolutely not acceptable. She also admits in the story: “Democrats and a key union ally that helped raise the diversity issue… The Michels diversity issue was first reported by the Madison Times and is now being publicized by SEIU Wisconsin State Council, which represents health care, public sector and property services employees in Wisconsin.” (That outlet is basically an ode to Mandela Barnes at the moment.)

So Democrats and a “key union ally” came up with the false information and the newspaper just ran with it?

The Wisconsin Democratic Party whipped out a press release based on the now-corrected Journal Sentinel story, and they don’t appear to have corrected it. “WisDems: Tim Michels’ company has no black employees in management roles,” it reads.

The press release used to mirror a headline on Corri Hess’s story.

Speaking of diversity, the Milwaukee Journal Sentinel is living in a very large glass house. The newspaper is more white than the area it serves.