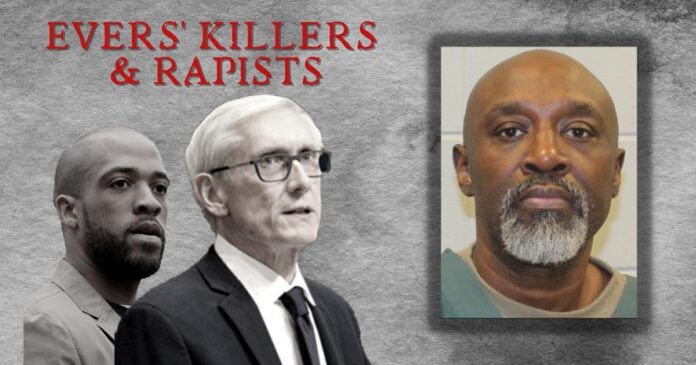 Roy Barnes was one of them. His release was discretionary. 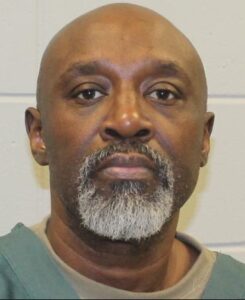 Sentence: 45 years. Mandatory release date of 9/20/2029. This release was discretionary.

Other: Had prior convictions for battery & substantial battery, including a hammer attack on a man in 1998. 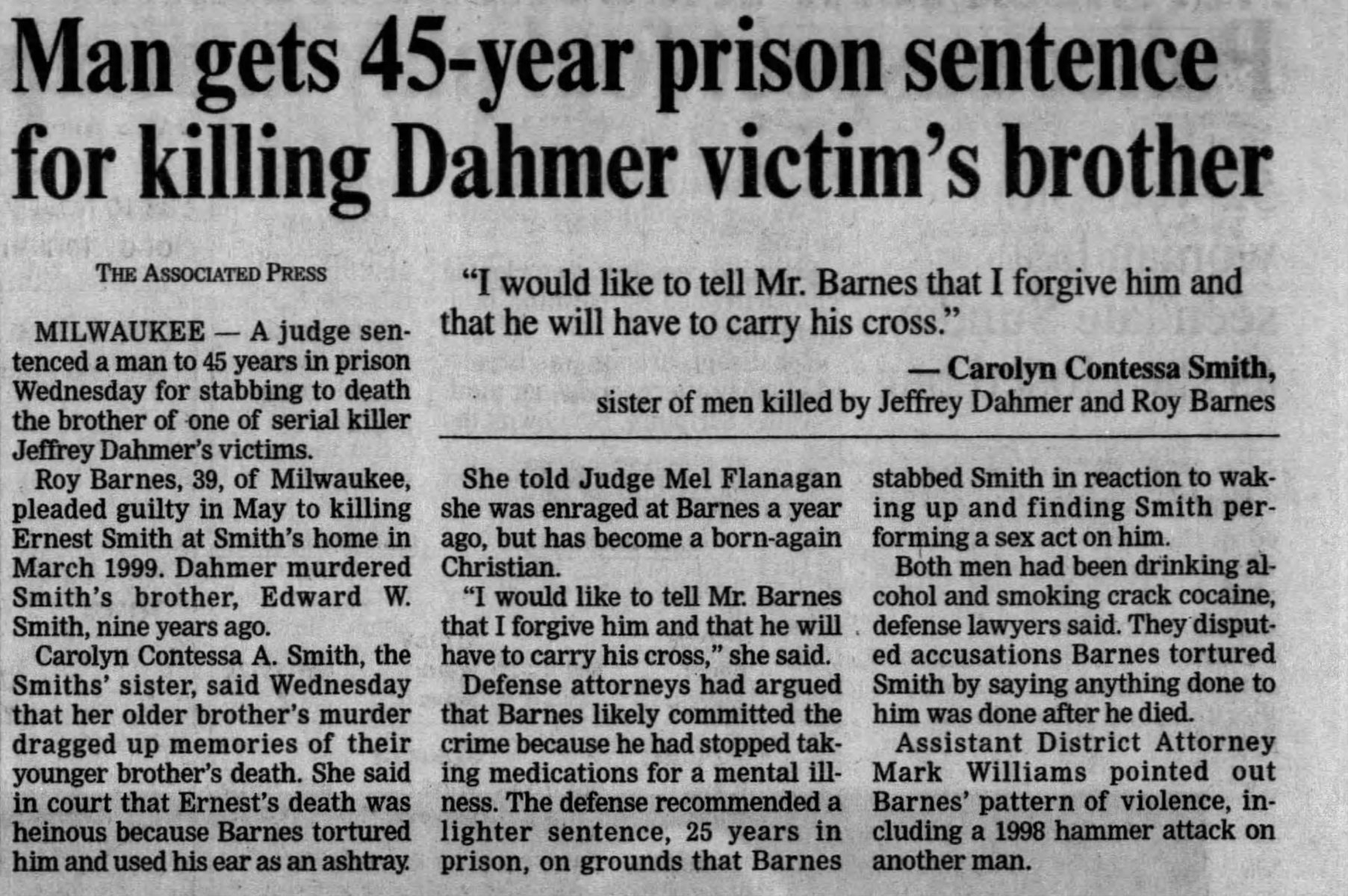