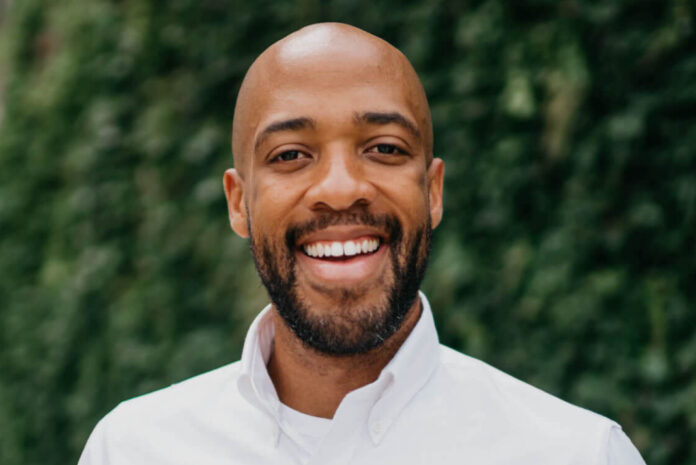 The second of two of the original active duty law enforcement endorsements Mandela Barnes’ campaign announced has now been removed from the list of endorsements.

Frazier was one of two active duty officers originally listed in a campaign press release Thursday. The other seven were either retired or former officers.

According to CBS58, which first broke the story on Frazier, the Barnes campaign said in a statement they removed Frazier’s name “out of an abundance of caution.”

“Because he is a non-elected active duty officer, when we announced our expanded list, we removed him out of an abundance of caution,” said Maddy McDaniel, a spokeswoman for the Barnes campaign.

Siegel told WRN when asked if he endorses Barnes, “I do not,” Siegel said. “I have not endorsed anybody. I spent most of my day Friday trying to get a hold of people asking how did this happen.”

Siegel is running as a Democrat for La Crosse County Sheriff.

Barnes has a history of anti-police and anti-public safety rhetoric and votes, and he is part of an administration whose appointee has released killers and rapists on parole without multiple families being properly notified. He referred to releasing prisoners in 2018 as “sexy.”

WRN has asked the sheriffs for comment regarding their endorsements.