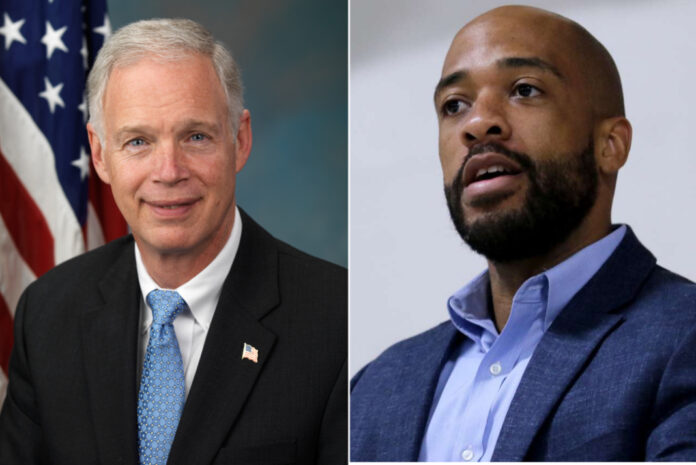 “To the extent there has been a shift, Wisconsinites are finally beginning to understand who Mandela Barnes is and what he truly believes,” U.S. Sen. Ron Johnson.

The more Wisconsin voters learn about Lt. Gov. Mandela Barnes, the less they like him. That’s the main message emerging from a new Marquette poll, which shows U.S. Sen. Ron Johnson surging ahead of Barnes as Barnes’ previous lead evaporates dramatically.

In particular, Johnson is gaining with independents, the poll, released on Sept. 14, 2022, shows. Inflation and crime were the top two voter concerns in the poll, which plays to Republican strengths (Democrats and the media would rather talk about abortion, gay issues, and Trump.)

“We’ll make the next two months awful for him (Barnes) as we continue to expose the truth about him to Wisconsin voters,” Johnson’s campaign spokesman Ben Voelkel promised.

In mid-August, Voelkel had promised, “Wisconsin voters will get to know Mandela Barnes’ record and his extreme positions on just about every issue over the next 3 months.”

And that’s what happened.

Johnson is running a very effective campaign, and his team has educated voters on Barnes’ extreme positions on bail reform; his incendiary anti-police comments during the Kenosha riots; his support for reducing the prison population by 50%; saying the world must “stymie Capitalism” to fight climate change; or his silence over the Evers/Barnes Parole Commission’s releasing of some of the state’s worse killers and rapists into Wisconsin communities without notifying victims’ families.

In August, among likely voters, Barnes was supported by 52% and Johnson by 45%. That’s a big shift.

Republican Tim Michels trails Tony Evers by 3%, and his unfavorability rating has ticked up due to heavy Democratic spending and liberal media attacks, but Michels gained a point, Evers’ “lead” is in the margin of error, Evers is under 50% (dangerous for an incumbent), Evers’ non-favorable and job disapproval ratings are growing, and 5% went to a conservative-leaning independent candidate who has since dropped out of the race (but will be on the ballot.)

Michels has some areas with growth potential; Johnson did 5% better with Republicans than Michels did (97% vs. 92%), so Michels can work to shore up that base; he may be able to get those independent voters who learn Joan Beglinger is no longer in the race; and the Marquette poll may be underestimating Trump voters.

5% favor independent Joan Beglinger, who has ended her campaign. 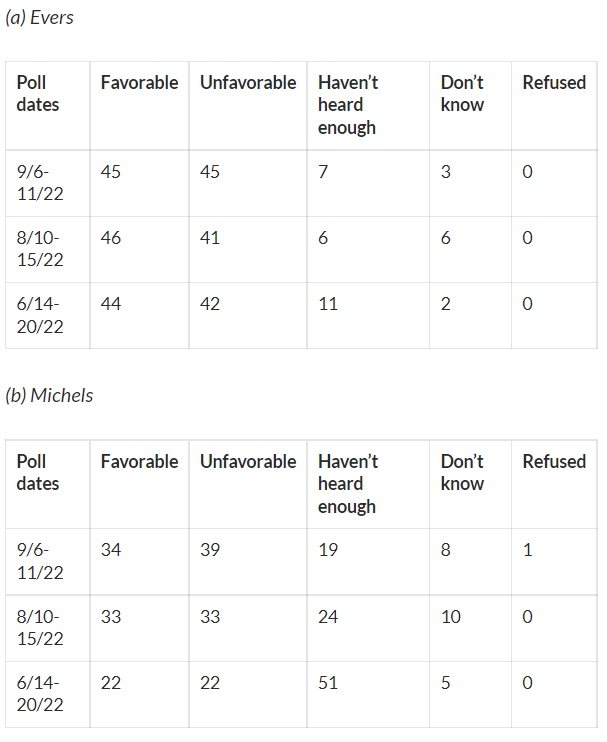 Ron Johnson’s support amongst independents has grown significantly from 40% in August to 48% in September. 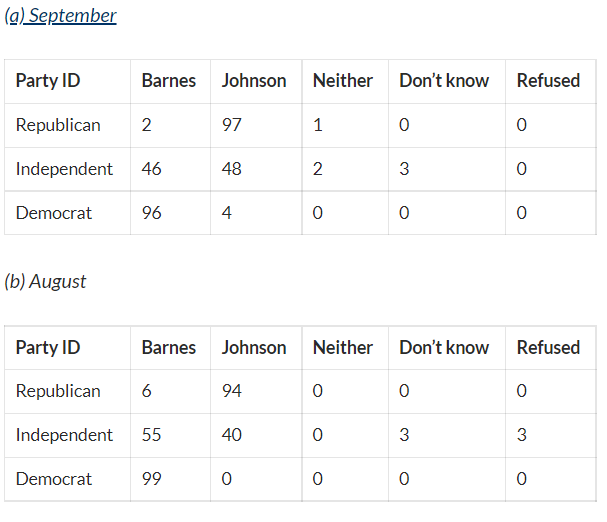 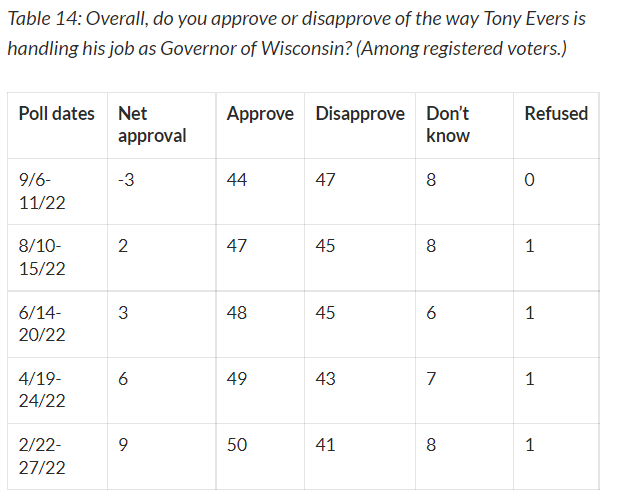 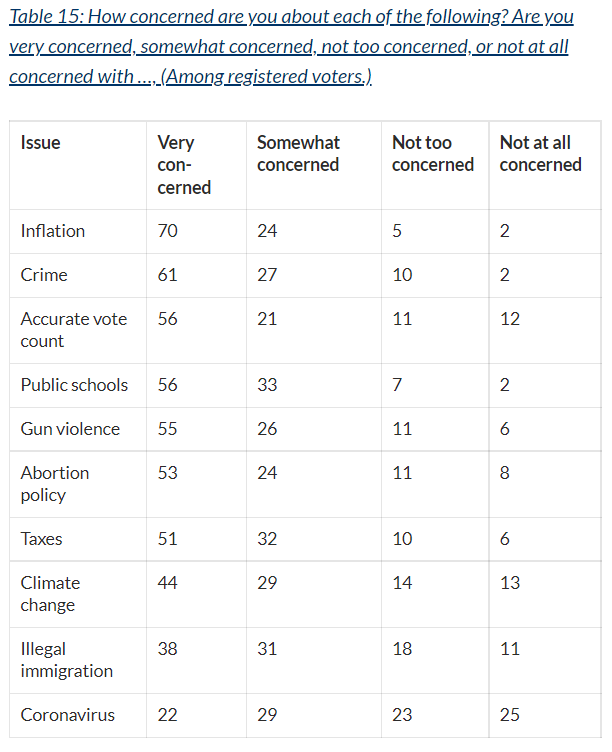 People indicated that they were most concerned about inflation and crime, which are issues that may play to Republican strengths. 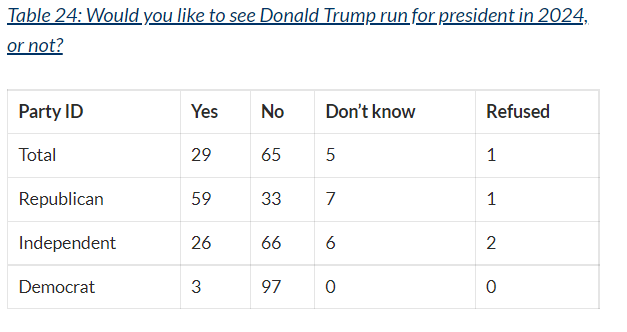 Most people in the poll opposed the decision to overturn Roe vs. Wade, but that issue is not ranking highest among people’s concerns, showing that concerns about the economy and crime could be a stronger driver of people’s votes, the poll said.

That’s all according to the latest Marquette University Law School poll. The Marquette poll infamously underestimated Donald Trump voters in 2016, but it’s generally regarded as accurate.