How Minnesota’s Student Debt Crisis Compares to Other States 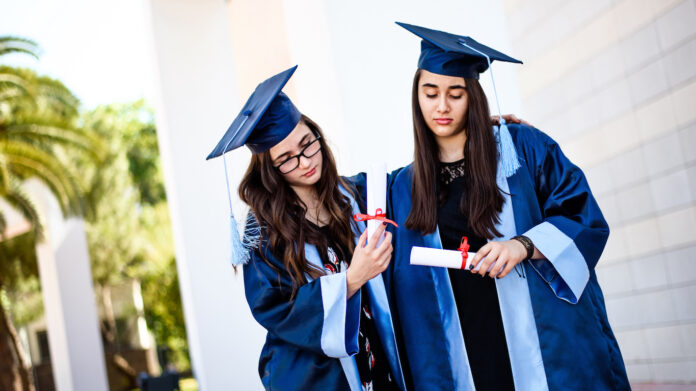 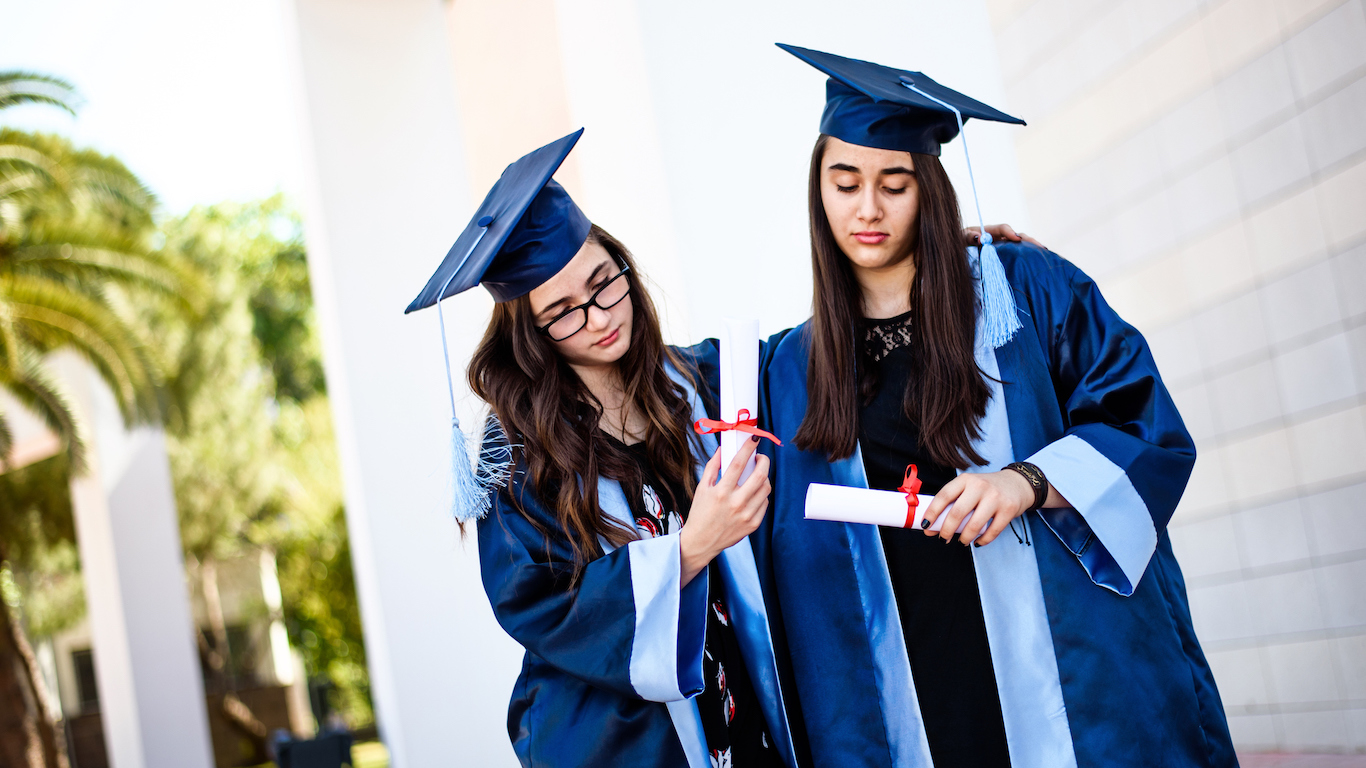 The Biden Administration’s recent announcement regarding student debt relief thrust the topic into the forefront of the news. Under the program, students awarded Pell Grants and who took out loans from the Department of Education will have $20,000 of debt canceled. Those without a Pell Grant will have $10,000 shaved off their outstanding balances.

Burdened by that much debt, many college graduates are not always able to keep up with monthly payments, but the numbers vary by state. In Minnesota, an estimated 884,400 people have outstanding student loan debt, and of them, 5.6% are at least 90 days past due on payments, compared to 7.5% of borrowers nationwide.

The average outstanding balance among borrowers in Minnesota of $32,700 is lower than the national average and the 10th lowest among states.

All data in this story is from the Federal Reserve Bank of New York and is current as of 2021.