How the Gun Trafficking Problem in Minnesota Compares to Other States 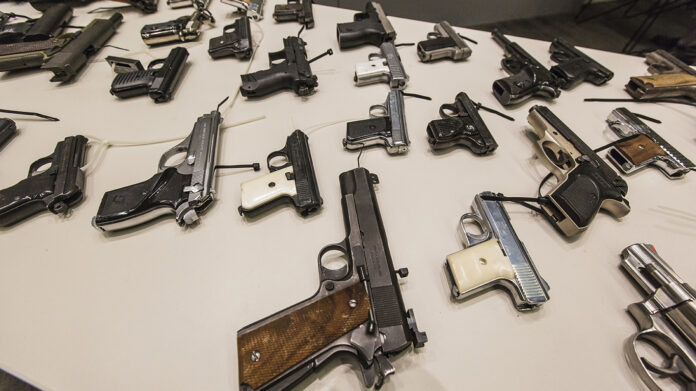 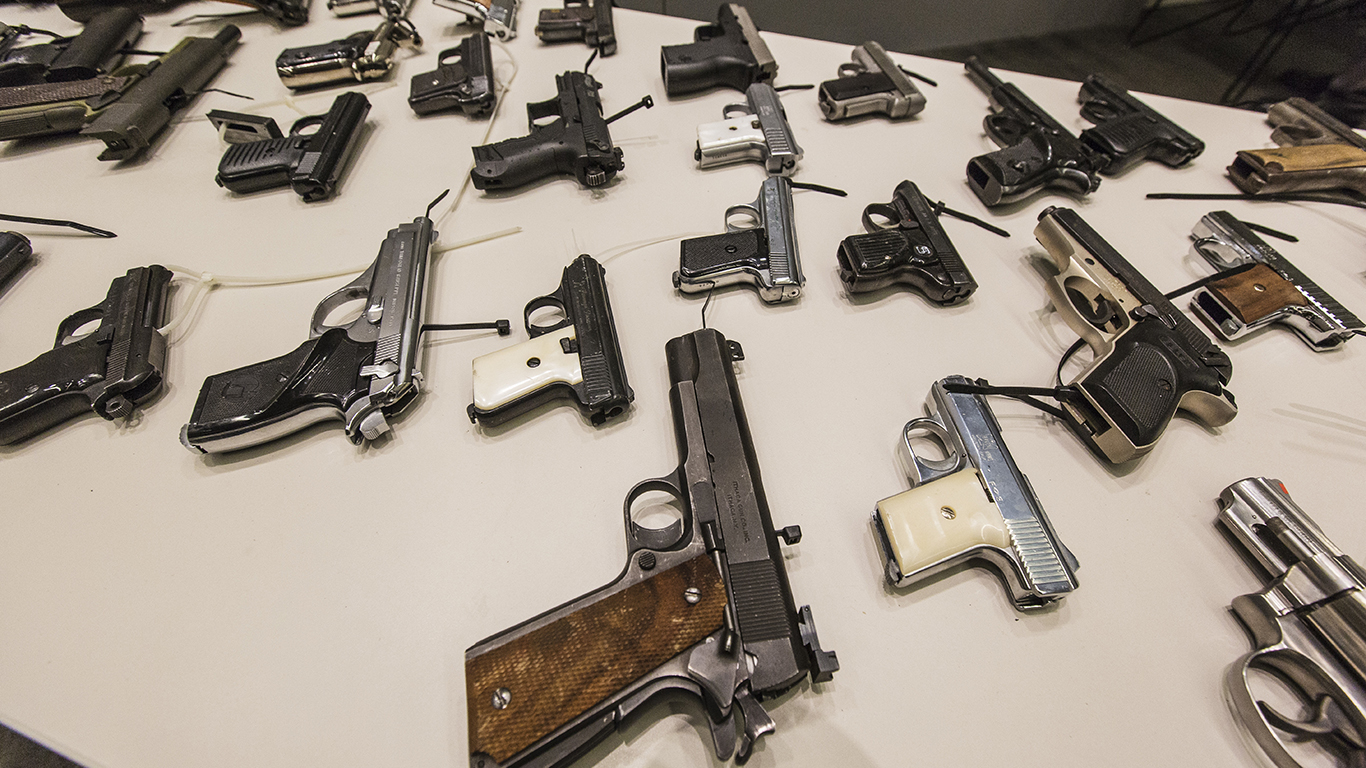 The United States has nearly 121 guns per 100 people, according to the Small Arms Survey, a Swiss-based research project. That figure may be higher today since it was reported in the organization’s report published in 2018 and was already an increase from 88 guns per 100 people in 2011. (These are states with the most gun purchases per person.)

With so many firearms legally or illegally moving around the country, law enforcement agencies often seek to identify the origin and history of firearms they discover at crime scenes. This job falls to the National Tracing Center of the Bureau of Alcohol, Tobacco, Firearms and Explosives.

Of the 950 firearms traced in Minnesota in 2020 that came from a different state, the largest share – 178 – were originally sold in Wisconsin.

It is important to note that not all firearms are traced. Tracing occurs when the ATF or any other U.S. law enforcement agency discovers a firearm at a crime scene and wants to learn where it came from. A trace uses the gun’s serial number to identify the wholesale and retail history of the gun back to its original manufacturer or importer. Firearms with illegally removed serial numbers can be traced using forensic expertise and technology, according to the ATF.