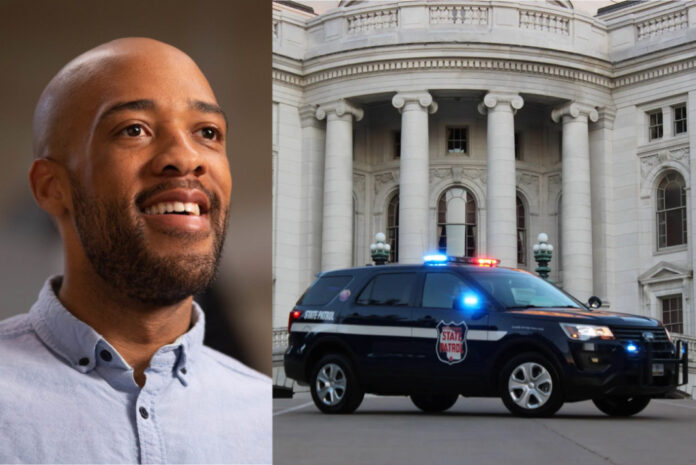 State taxpayers have paid hundreds of thousands of dollars for security for Lt. Gov. Mandela Barnes, including for personal activities such as a marathon, climate change conference, and a campaign event.

That comes from a report in the Milwaukee Journal Sentinel, which reported that Mandela Barnes’ security costs were “$608,528 for a total of 14,370 hours of work” in the first three years he was the state’s lieutenant governor.

In 2019, the Journal Sentinel reported that Barnes’ vehicle registration was suspended when he didn’t pay parking tickets on time. “It’s a good thing that Lt. Gov. Mandela Barnes has had state security officials to chauffeur him around the state,” the newspaper reported at that time.

In 2020, Barnes called for funds to be shifted from police departments to neighborhood programs.

Alec Zimmerman, communications director for U.S. Sen. Ron Johnson, called Barnes’ security costs “outrageous and unprecedented” in an interview with the Journal Sentinel, accusing Barnes, who is running against Johnson, of using “the State Patrol as his own Uber service.”

Barnes has “averaged more than 13½ hours of security protection a day — including weekdays, weekends, and holidays — at a daily cost to the state of $660 for patrol officers’ wages,” the Journal Sentinel reported.

The state Dignitary Protection Unit makes the call on when to provide security for a public official, the newspaper reported. The Journal Sentinel story added that Barnes’ campaign has reimbursed the state $21,920 during his U.S. Senate campaign.