Minnesota Homicides Up Over Last Decade 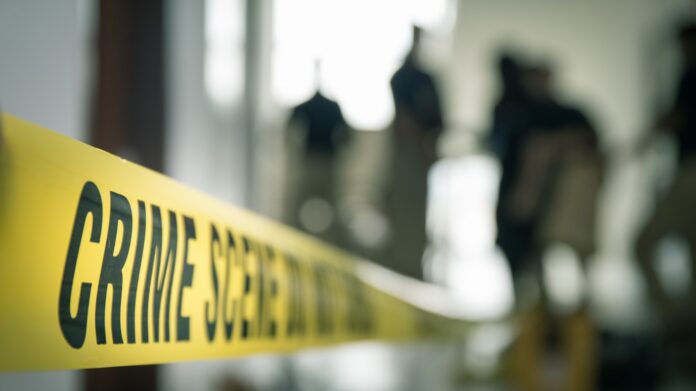 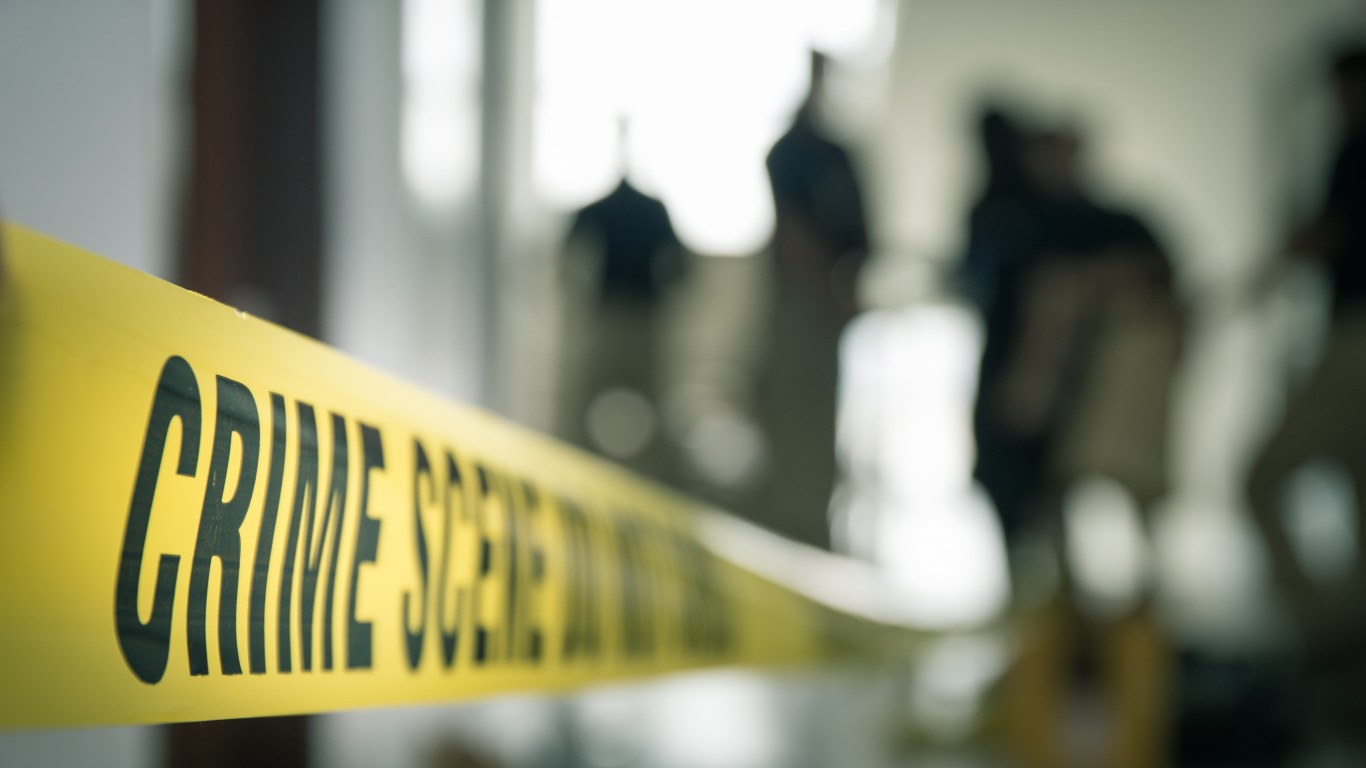 Homicides were up by nearly 30% in the United States in 2020, the largest single-year increase on record. The surge in deadly violence capped a decade in which the national murder rate was already trending upward.

The historic spike in murders in 2020 came during a tumultuous year in American history. Against the backdrop of the COVID-19 pandemic and surging unemployment, gun sales spiked, and the murder of George Floyd rattled confidence in law enforcement and sparked nationwide protests.

All but six states reported an increase in homicides over the past decade. According to FBI data, the number of murders reported in Minnesota climbed from 75 in 2011 to 190 in 2020. The 153.3% increase ranks as the largest among the 44 states that reported an uptick in murders.