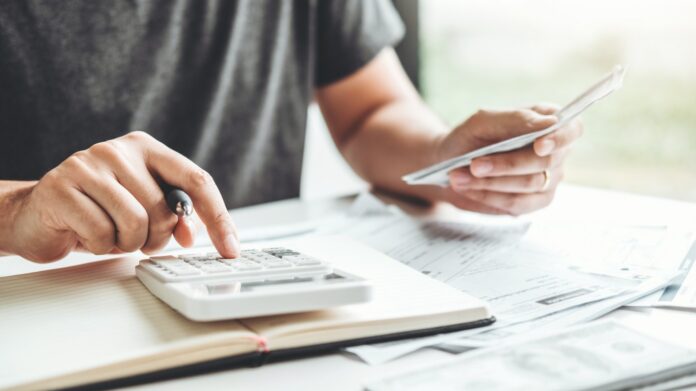 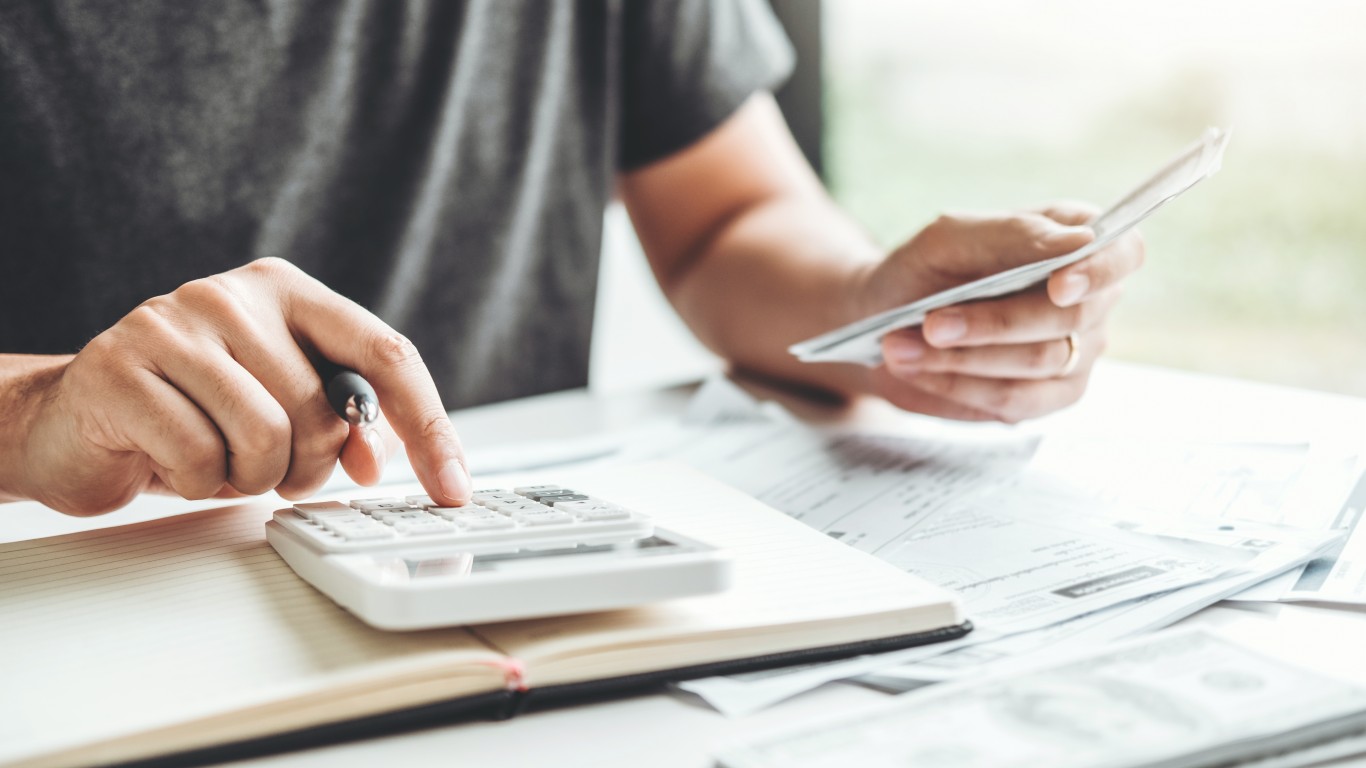 The cost of living in the United States is well below the cost of living in several other developed countries, including the Nordic nations as well as New Zealand and Australia. Still, living expenses in the U.S. are higher than in much of the world.

According to a recent study from Doxo, a bill paying platform, American households spend an average of $2,003 a month on the most common bills – or about 37% of what the typical household earns in a month.

The average monthly cost of these bills – which include rent, auto loans, utilities, car insurance, cable, internet, mobile phone, and health insurance – are slightly lower than average in Minnesota. The typical Minnesota household spends an average of $1,967 per month on bills, the 19th highest among the 50 states.

States with higher than average monthly bills also tend to have higher than average incomes, while less expensive states tend to be lower income – but Minnesota is an exception. The typical household in the state earns $73,382 a year, compared to the national median household income of $64,994, according to five-year estimates from the U.S. Census Bureau’s American Community Survey.