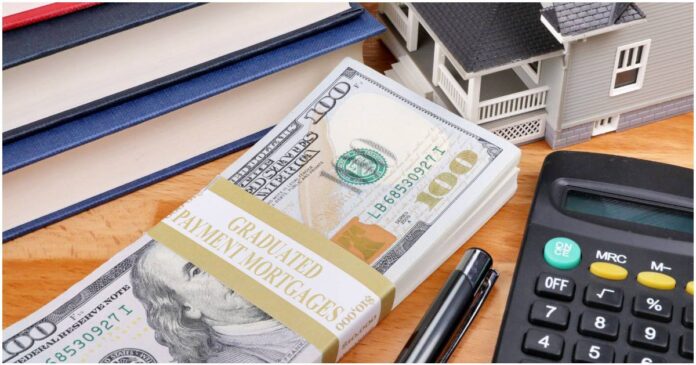 The number of Americans seeking new mortgages has plummeted as interest rates have risen this year, according to new data.

The Mortgage Bankers Associate released the data Wednesday showing that the purchase and refinance applications dropped the market index to its lowest point in 22 years. Mortgage applications decreased 6.5% in the past week.

In March, mortgage rates surpassed 4% for the first time since 2019. Now, they are even higher after a period of lower rates in recent years.

Higher mortgage rates are a response to inflation, which is rising at the fastest rate in decades.

Kan said those rising mortgage rates have made it harder for Americans to buy a home.

“The purchase market has suffered from persistently low housing inventory and the jump in mortgage rates over the past months,” Kan said. “These worsening affordability challenges have been particularly hard on prospective first-time buyers.”

The MBA survey covers “over 75 percent of all U.S. retail residential mortgage applications,” according to the group.

By Casey Harper
Go to Source
Reposted with permission