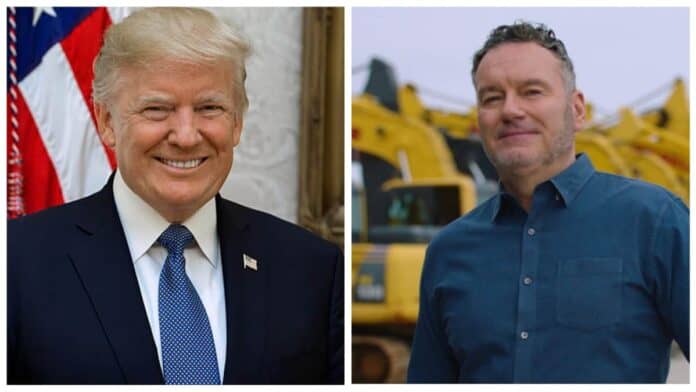 The source cautioned that Trump can be unpredictable and change his mind at the last second. But, as of 3 p.m. on June 2, that was the latest word – that the former president’s endorsement is expected to endorse Michels.

A Trump endorsement for Michels, who is vice president of a major family-run pipeline and construction company, would clearly shake up the Republican primary for governor. The other candidates on the Republican side are former Lt. Gov. Rebecca Kleefisch, former Marine Kevin Nicholson, and state Rep. Timothy Ramthun.

Kleefisch was lieutenant governor for Scott Walker, once a Republican primary rival of Trump’s.

It’s not clear when the endorsement will come, and one source put the chances it will happen at 99%, with the hedge because of Trump’s unpredictability.

Talk show host Jay Weber wrote on Twitter on June 2, “We are now apparently on ‘Trump Time’ on his endorsement of Tim Michels. Still should be coming today, yet, but we’ve gone into a stall, I’m told.”