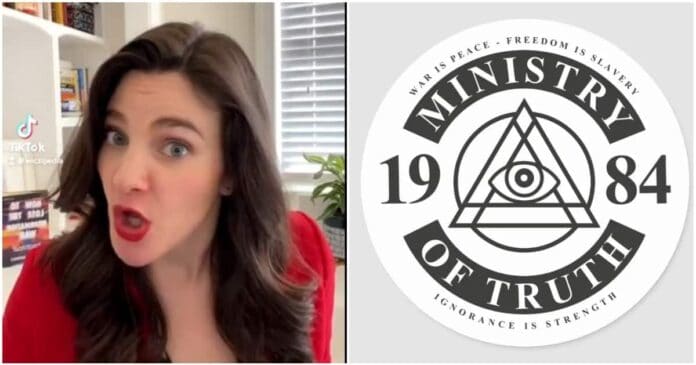 President Joe Biden’s Department of Homeland Security “Disinformation Governance Board” has been put on hold after quickly falling into controversy, according to media reports.

The Washington Post on Wednesday reported a pause for the board, which DHS head Alejandro Mayorkas announced at a Congressional hearing last month.

Mayorkas told lawmakers the board would use federal law enforcement power to address disinformation. He gave examples of bad information given to migrants as well as Russian disinformation.

“The goal is to bring the resources of (DHS) together to address this threat,” he said before Congress in April.

Critics also raised concerns about how such a board could be used to silence free speech. Several lawmakers took issue with the board.

U.S. Sen. Marco Rubio, R-Fla., posted a video on Twitter saying the “Soviet-style censorship agency” is evidence “the Marxist left are coming after your most basic constitutional rights.