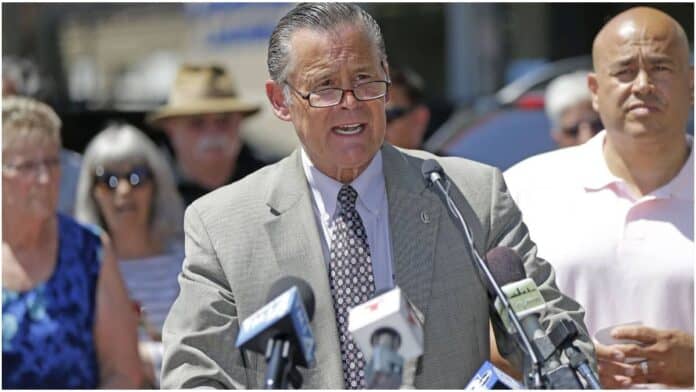 After his loss in the Milwaukee mayoral race, Bob Donovan announced Monday he’s running for the 84th State Assembly seat.

Republican candidate and former Milwaukee Alderman, Bob Donovan, announced today that he will run for state Assembly in the 84th District. Upon his announcement, Donovan released the following statement:

“First and foremost, I believe I have a great deal to offer and continue to want to make a difference—I believe public service is my vocation in life. Second, as we are all aware, the chaos going on in Milwaukee continues to spread to Milwaukee suburbs and I want to play a role in stopping that. Third, a partnership with the state of Wisconsin is essential to meaningfully addressing the Milwaukee area’s public safety and fiscal challenges—if a partnership is created, I would like to play a role in just how that looks.

“I’ve fought the good fight in Milwaukee’s City Hall. I plan to take my common-sense conservative message to Madison to make effective change and support policies that re-establish law and order in our neighborhoods, parental rights, and choice in education, fix our elections, rebuild our roads and crumbling infrastructure, secure the rights of the unborn and defend our 2nd Amendment rights. Common-sense conservative solutions work, and I look forward to running a positive campaign focused on solutions that uplift the citizens in the 84th Assembly District.

The district has trended solidly Republican for the last 20 years. Due to new legislative maps, New Berlin is no longer in the district. The new district boundaries include Greenfield, Hales Corners, and several blocks of the southwest corner of the city of Milwaukee. 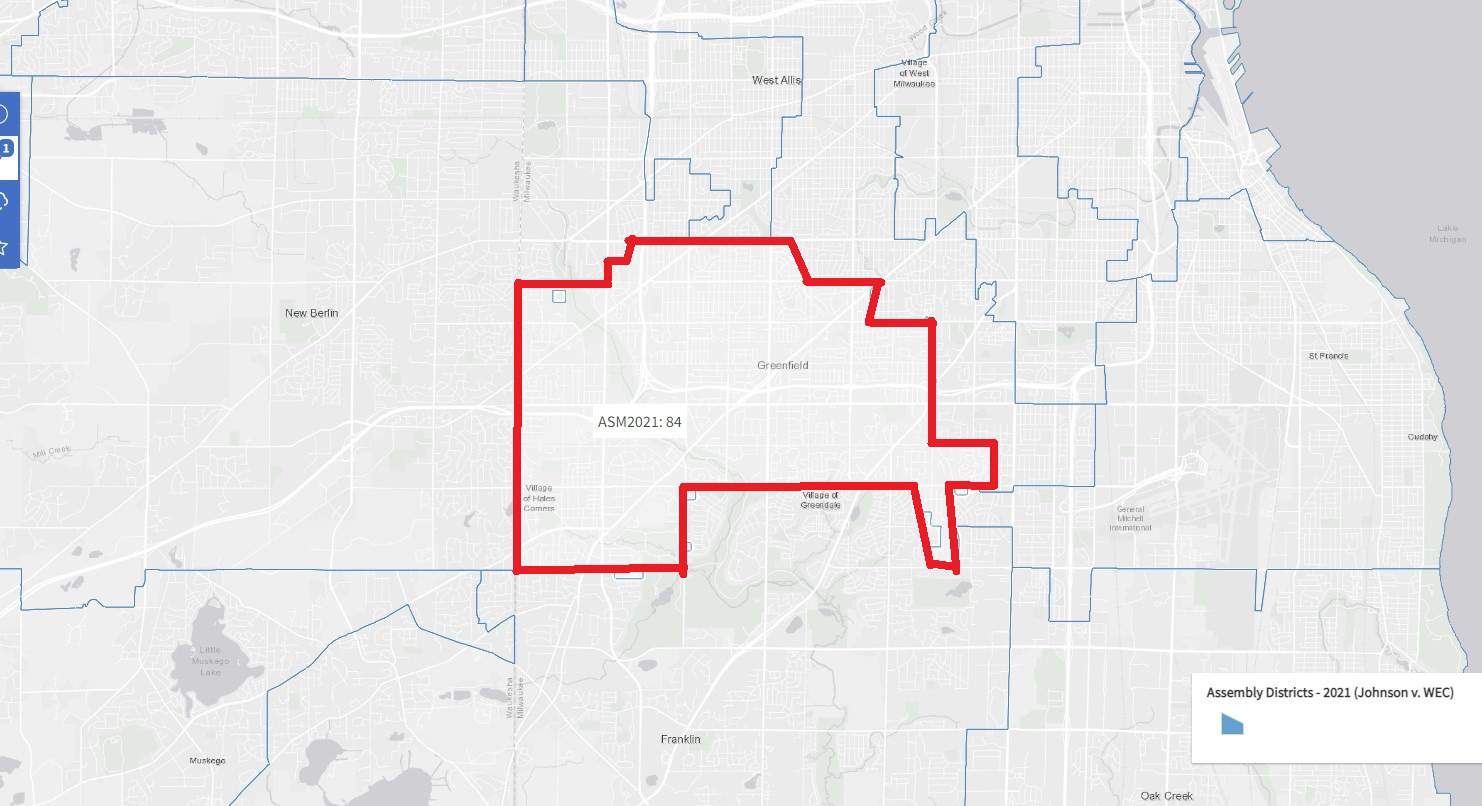