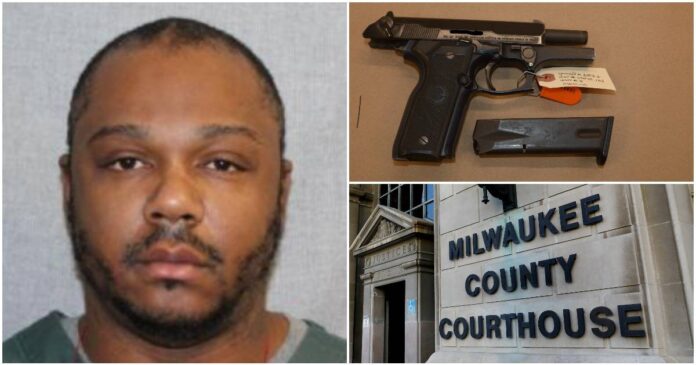 Wisconsin Act 109, put into law in 2015, imposed “a sunset date, providing that the mandatory minimums do not apply to sentences imposed after July 1, 2020,” according to the Legislative Reference Bureau.

As gun crime skyrockets in Milwaukee, Judge Jean Kies sentenced a repeat gun offender to PROBATION in a case that exemplifies many of the problems in the Milwaukee County court system. Lavohn Lee Carter won’t serve a day in jail under her sentence.

However, Milwaukee County Judge Jean Kies gave Carter NO time behind bars at all, staying the sentence, in a March 13, 2022, hearing. Instead, she gave him probation.

This one is on the Legislature, too. There used to be mandatory minimums for repeat felon gun offenders like Carter. Not anymore. Wisconsin law still mandates a three-year minimum sentence for repeat firearm offenders; but not if they were convicted after July 1, 2020.

Wisconsin Act 109, put into law in 2015, imposed “a sunset date, providing that the mandatory minimums do not apply to sentences imposed after July 1, 2020,” according to the Legislative Reference Bureau. Here’s the Senate vote.

That leaves sentences in gun cases to judges like Jean Kies, at a time of rising concerns over violent crime and historic homicide highs in the City of Milwaukee.

Possession of a firearm by a felon is a Class G felony, punishable by up to 10 years in prison; however, 3-5 years is a common sentence

The Carter case represents almost everything that is wrong with the Milwaukee County Court system, which is in shambles in multiple ways at a time of skyrocketing crime:

In other words, the court system seemed to bend over backwards to keep Carter on the streets.

He was incarcerated on a Department of Corrections hold starting in July 2020, according to Corrections records. He was sent to Dodge Correctional Institution on a return from Extended Supervision, and released back into the community on February 15, 2022. 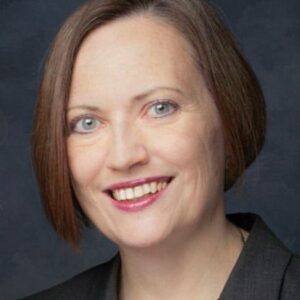 “Pursuant to plea negotiations and on the motion of the State, Court ordered Habitual Criminality Repeater DISMISSED for the purpose of sentencing.

Kies was a lawyer in private practice before she was elected a Milwaukee County judge.

Politicians have been unified in their calls for an end to gun violence in Milwaukee. But it took a whole year, and an open records request, for the DA’s office to finally issue a charge, and it’s not clear why. That kept Carter on the street for that extra year.

It’s a problem we’ve run across before: Milwaukee police do their jobs, making a strong investigative case, and they refer it to the DA’s office, only for nothing to happen for months or even a year. District Attorney John Chisholm previously admitted to Wisconsin Right Now that his office has a backlog of cases.

There is a pattern of no-prosecutions by Chisholm’s office of charges referred by police.

The first part of our series explored the numbers; last year, the DA’s non-prosecution numbers spiked. His office rejected around 60% of cases, including felonies, referred by local police agencies. It’s coming against a backdrop of rising crime, yet the DA’s refusal to issue criminal charges in so many cases flies beneath the media radar. Chisholm’s office has refused to let the public learn about cases his office is refusing to prosecute, but we obtained Carter’s case from a tip.

According to police reports, on June 30 2020, a Milwaukee police officer observed Carter in the 2800 block between N. 26th St and N. 27th street with a handgun sticking out of his pants pocket. Officers lost visual contact with Carter as he walked through a yard, but he was eventually stopped by officers. Carter no longer had a firearm on him. Backup was called. An officer located a black Stoegger 9MM handgun loaded with 15 rounds, including one in the chamber. 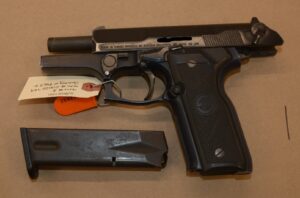 As officers attempted to take Carter into custody, Carter fought with four officers, one falling on him in an attempt to arrest him. Carter was eventually stunned by an electronic control device and taken into custody. The reporting officer stated he sustained cuts, abrasions, and pain to his elbows.

The reporting officer notes that there had been numerous recent Spotshooter Alerts in the area.

In an interview, Carter denied possessing the firearm.

DNA samples taken from the firearm concluded that Carter’s DNA was on the firearm.

Reports say the case was presented to Milwaukee County DA’s office on July 2, 2020.

But the case was not charged, for almost a year, until WRN filed an open records request. The next day, it was charged.

According to online court records, Carter has been convicted of the following: