Here’s How Many New Business Applications Minnesota Received in 2021 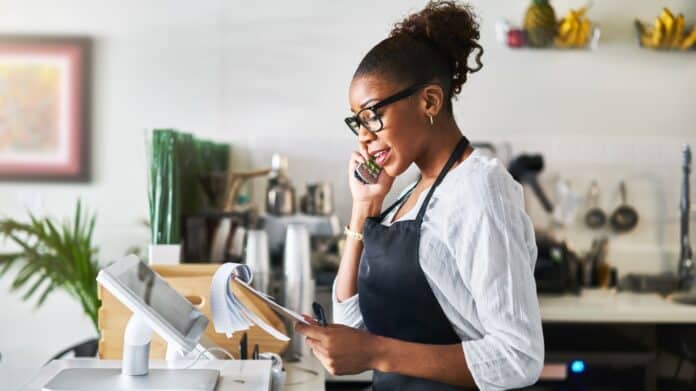 Small businesses are an economic pillar in the United States. Businesses with fewer than 500 employees account for two-thirds of net new jobs in the U.S. and generate 44% of economic activity nationwide, according to the U.S. Small Business Administration.

Though small businesses in the U.S. were hit hard by the COVID-19 pandemic, with an estimated one-third closing either temporarily or permanently since early 2020, American entrepreneurs appear undeterred.

From January 2021 through January 2022, over 5.8 million applications for new businesses were filed, according to Business Formation Statistics from the U.S Census Bureau – or 1,772 for every 100,000 Americans.