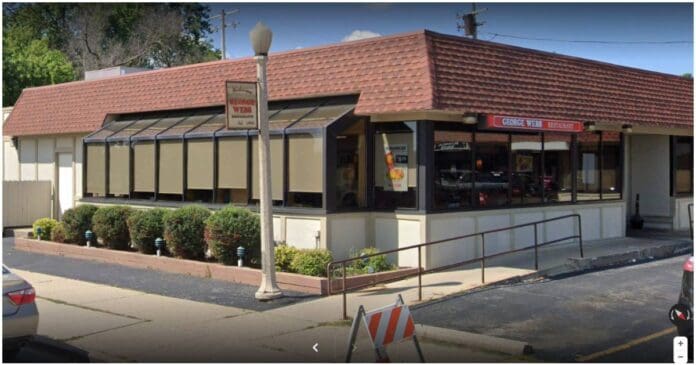 They pushed him to the ground, shot him and then stomped on him.

A George Webb’s security guard was shot in Wauwatosa over the weekend, multiple sources have confirmed to Wisconsin Right Now.

Details on the George Webb’s shooting were scant on Sunday, January 30, 2022. Wauwatosa police have not released a statement.

Our sources say that, preliminarily, it’s believed the security guard was shot in the face. The shooter was with a group of people and was a customer.

Sources tell us the group was trying to skip out on paying the bill. The victim tried to stop them. They pushed him to the ground, shot him and then stomped on him.

Sources tell us the security guard was originally in grave condition at the hospital but has since stabilized.

We contacted Wauwatosa police for further comment but haven’t heard back yet.

The George Webb’s restaurant is located at 12201 W North Ave, Wauwatosa. It is open 24 hours.

The George Webb’s shooting is certain to raise community concern about crime.

USFIR, a site that monitors scanner traffic, also reported on the shooting. “Wauwatosa WI – 12200 blk W North – Med 52 transporting trauma, 26 year old male with a gunshot wound to the mouth, awake and breathing,” the site wrote on its Facebook page on January 29, 2022.