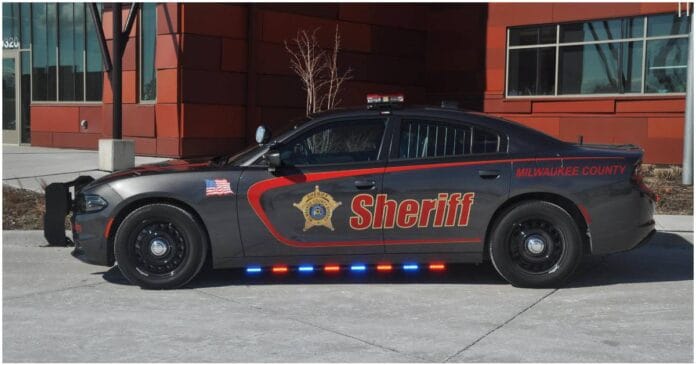 A Milwaukee County Sheriff’s Deputy was shot in the area of 64th and Adler.

The Milwaukee County Sheriff’s Office said a deputy was shot Wednesday morning during a traffic stop in which the passenger fled on foot.

Reports are that the deputy was rushed to Froedert.

MAJOR INCIDENT ALERT: During a traffic stop in the area of W Adler & S 68th streets, the passenger fled on foot, & the MCSO deputy who’d initiated the stop pursued. During the foot pursuit, near 64th & Adler the deputy suffered multiple gunshot injuries.

As of about 3:30 a.m., the deputy was conscious, breathing & receiving treatment. The suspect vehicle driver is in custody. The shooter/passenger, considered armed/dangerous, is at large. West Allis & Milwaukee police departments are assisting in the search.

This is a breaking story and will be updated.