How Much Drivers Pay in Taxes at the Pump in Minnesota 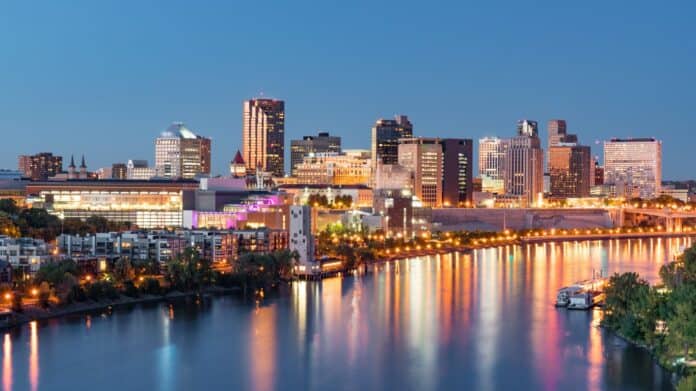 With many Americans working from home now, far fewer commuters get behind the wheel every day compared to before the pandemic. Still, travel has picked up considerably over the last year. And gas prices have followed suit. Drivers were paying an average of $3.31 per gallon as of mid-January, according to AAA, up considerably from the early months of the pandemic when gas prices tumbled to less than $2.00 per gallon.

Indeed, the price of gasoline has been a sore spot for inflation-strapped consumers. From December 2020 to December 2021, the energy index portion of the consumer price index leaped 29.3%, contributing to an overall index jump of 7%, the largest 12-month increase in nearly four decades.

What Americans pay at the pump depends on the price of crude oil, determined by global supply and demand forces, the cost of transporting the fuel and refining costs, and taxes. Taxes are one of the factors responsible for the variation in gas prices from state to state.

On top of the federal gasoline tax of 18.4 cents per gallon, Minnesota levies an additional excise tax of 30.6 cents – the 24th lowest gas tax rate among states. Revenue from these taxes typically go to fund road construction and repair.

The average price of a gallon of gas across Minnesota was $3.12 as of mid-January 2022, the 19th lowest price in the country. Taxes levied by the state account for about 9.8% of the total cost of fuel.