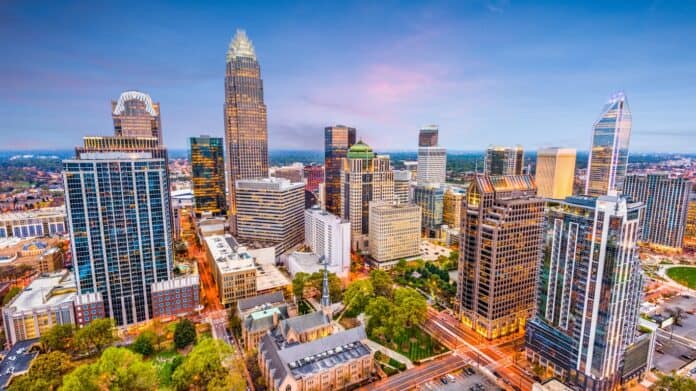 More than 93,000 people died of drug overdoses in the U.S. in 2020, a nearly 30% surge from 2019 and the most ever recorded in a single year, according to recently released data by the Centers for Disease Control and Prevention.

Addiction experts say the increase in overdose deaths was largely driven by the increased presence of the powerful synthetic opioid fentanyl in the U.S. Other contributors include problems related to the coronavirus pandemic, such as increased isolation and job losses.

North Carolina is the state with the 23rd most drug overdose deaths per capita in 2020. There were 29 fatal overdoses per 100,000, or a total of 3,011 drug overdose-related deaths.