This Is Where Minnesota Ranks in Beer Consumption in US 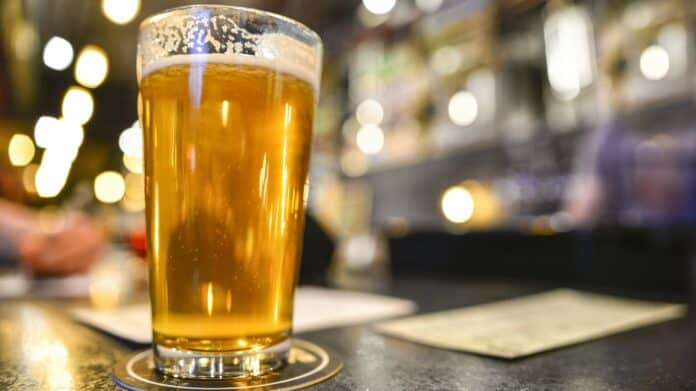 The COVID-19 pandemic and the resulting lifestyle restrictions have changed alcohol consumption habits, including shifting consumer preferences to wine and spirits. But beer is still a favorite alcoholic beverage in the U.S.

The average American adult consumed nearly 26 gallons of beer in 2020, which was about 3.2 gallons less than in 2010 but about the same as in 2016. Beer consumption tends to vary considerably across the country.

To determine the states where people drink the most and least amounts of beer, 24/7 Tempo reviewed annual beer shipment data per capita provided by Beer Marketer’s Insights, a brewing industry trade publisher. We used shipments as a proxy for consumption.

The five-year decline of 5.9% in beer consumption per capita in the state was the 21st smallest decrease in the U.S.

There were 6,400 brewing facilities around the U.S. in 2019, producing the equivalent of more than 2.8 billion 24-container cases of 12-ounce cans or bottles, according to a report by the National Beer Wholesalers Association. Most of the beer people drink does not come from where they might think it does — there are at least 10 “imported” beers that are actually brewed in the U.S.