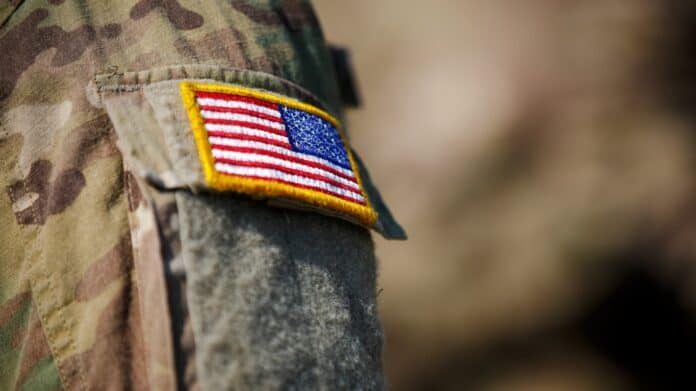 After nearly two decades of combat, the withdrawal of U.S. troops from Afghanistan marks the end of the longest war in American history. Since 2001, nearly 2,500 American service members have been killed in the conflict — in addition to tens of thousands of contractors, civilians, Afghan and allied military personnel.

The servicemen and servicewomen returning home will join the more than 17 million American military veterans living across the country. Over 20% of veterans served since the terror attacks of Sept. 11, 2021, the catalyst for the U.S. invasion of Afghanistan. Here is a look at the longest wars in history.

The human toll of American military conflicts extends far beyond those killed or missing in action. Nationwide, about 30% of veterans have a disability of some kind. That share is even higher, at 41%, among those who served since September 2001. In Minnesota, an estimated 28.1% of all veterans are living with a disability. Disabilities connected to military service typically include missing limbs, burns, spinal cord injuries, post-traumatic stress disorder, hearing loss, and traumatic brain injuries.

All data used in this story is from the U.S Census Bureau’s 2019 American Community Survey.