How Mortgage Debt in Minnesota Compares to Other States 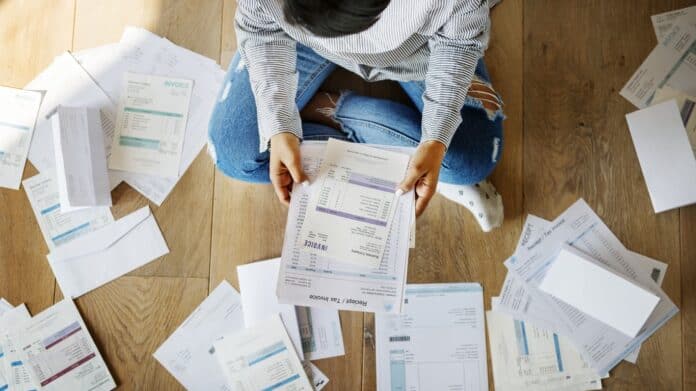 The COVID-19 pandemic fueled a surge in demand among homebuyers that is only now beginning to show signs of slowing. This historic demand coincided with low borrowing costs, limited housing inventory, and labor and materials bottlenecks that have been hampering new construction. These factors have pushed home values to all time highs, forcing many buyers to take on mortgages that put them deep in debt.

According to a recent report from Experian, a consumer credit reporting company, American homeowners with a mortgage had an average unpaid balance of $229,242 in 2020. Mortgage debt can be impacted by multiple regional factors, and as a result, the amount of debt American homeowners are paying down varies considerably by state.

The average mortgage debt in Minnesota is $198,039 — the highest in the Midwest, but close to the median among all states and about $31,200 less than the national average.

All mortgage debt data used in this story from the 2020 State of Credit Report by Experian, a consumer reporting agency. Average mortgage debt is a measure of the average first mortgage balance per consumer who had an open first mortgage account. Figures for median home value, median household income, homeownership rates, and the share of owner-occupied households with a mortgage came from the U.S. Census Bureau’s 2019 American Community Survey.