How Minnesota’s Economy Compares to Other States 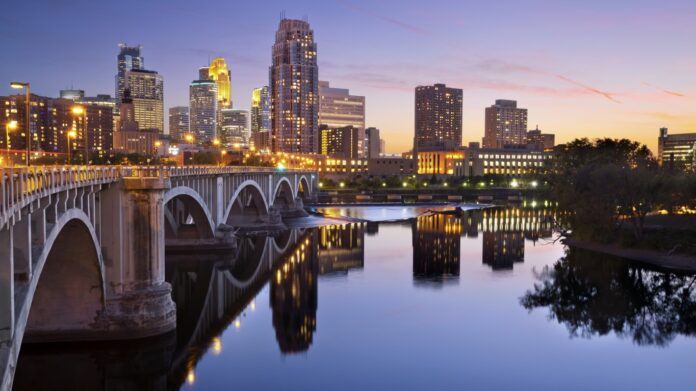 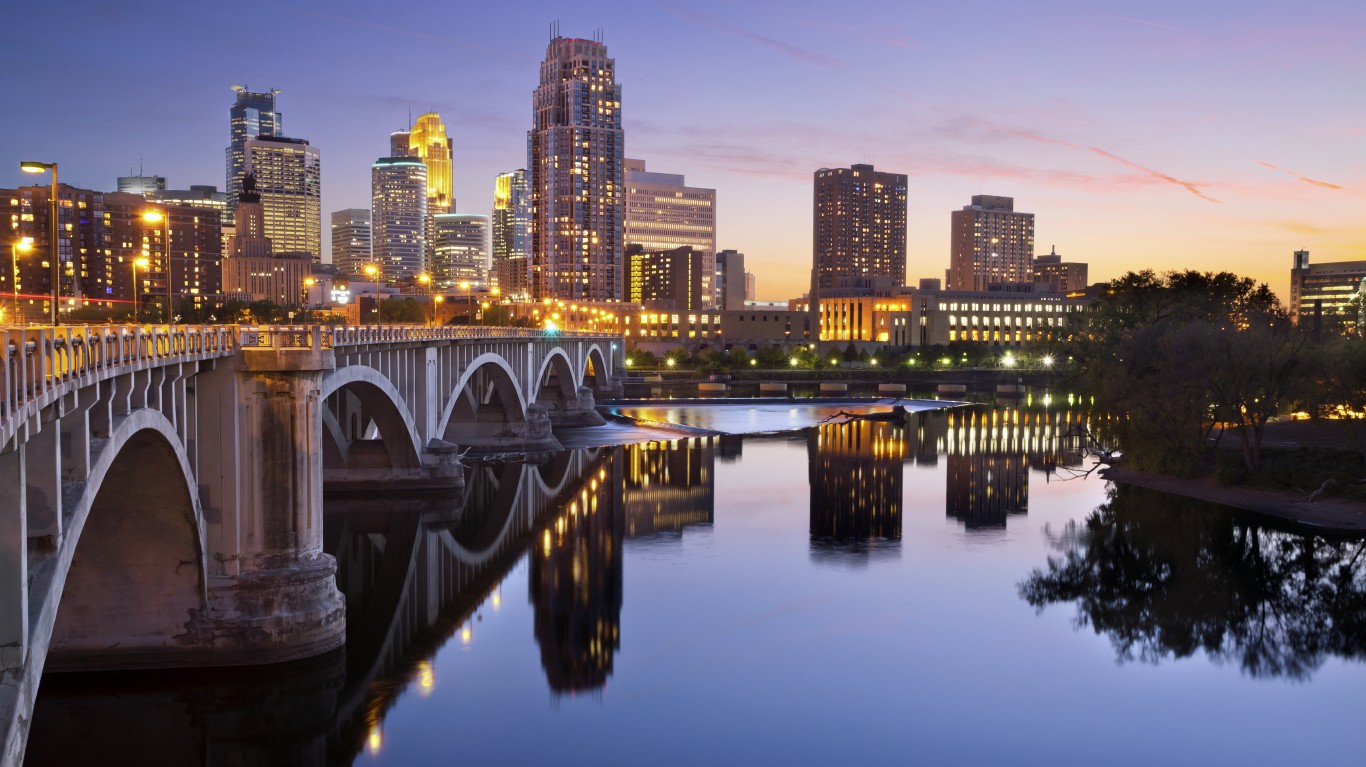 The COVID-19 pandemic sent economic shockwaves through the U.S. economy, tripling the monthly unemployment to nearly 15% and leading to a more than 30% quarterly decline in GDP — by far the largest economic contraction in U.S. history.

No corner of the country was untouched by the pandemic’s economic consequences — but some states have emerged better off than others. A range of factors, including industrial diversity, labor force education levels, household income, and long-term GDP growth, have an effect on a state’s overall economic strength — and its ability to withstand the impact of the pandemic.

To determine the states with the best and worst economies, both in the years leading up to the pandemic and during it, 24/7 Wall St. created an index of five measures â five-year economic growth, five-year employment growth, the poverty rate, unemployment rate, and share of adults with a bachelor’s degree or higher.

Economic conditions in Minnesota have created one of the most financially secure populations of any state. The median household income of $74,593 is about $9,000 greater than the national median. Additionally, only 9.0% of state residents live below the poverty line, the third smallest share of any state. Better-educated Americans are more likely to have high paying occupations and less likely to face financial hardship — and in Minnesota, 37.3% of adults have a bachelor’s degree, compared to 33.1% of adults nationwide.

Minnesota’s job market was hit harder by the COVID-19 pandemic than the country overall. In fact, there are fewer people working in the state now than there were even five years ago. Still, Minnesota’s unemployment rate of 4.2% remains lower than the comparable 6.0% national rate.