Here’s How Life Expectancy in Minnesota Compares to the Nation 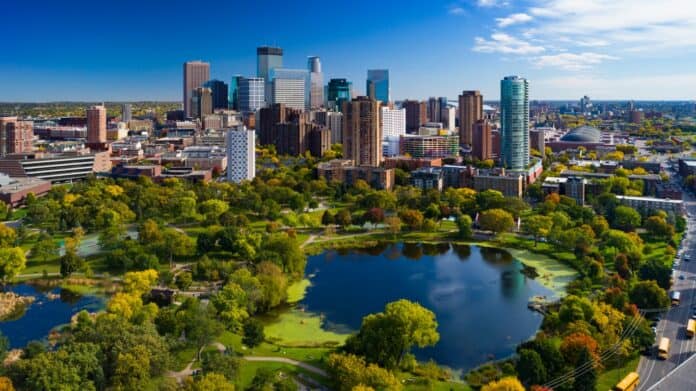 Life expectancy is one of the most important and commonly cited indicators of population health — and in the United States, life expectancy is falling at a historic rate. According to the Centers for Disease Control and Prevention, life expectancy at birth declined by 1.5 years in 2020, the largest one-year decline since World War II.

While the national trend is alarming, there are considerable regional variations in life expectancy across the country.

As of 2019, the most recent available year of state-level data, life expectancy at birth in Minnesota is 80.9 years, the fourth highest among states and higher than the comparable national average of 79.2 years.

Both at an individual and population level, life expectancy is closely linked to certain economic factors. For example, lower-income Americans are less able to afford adequate health care or a range of healthy options related to diet and lifestyle. Recent studies have shown that life expectancy among the wealthiest 1% of Americans exceeds that of the poorest 1% by well over a decade. This general pattern holds in Minnesota, where the typical household earns $74,593 a year, more than the national median household income of $65,712.

Data on average life expectancy at birth is from the Robert Wood Johnson Foundation and the University of Wisconsin Population Health Institute joint program’s 2021 County Health Rankings & Roadmaps report. Additional data is from both CHR and the U.S. Census Bureau’s 2019 American Community Survey.