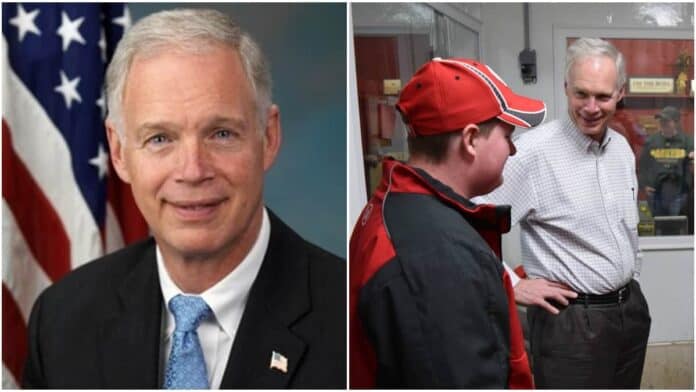 Former Lt. Gov. Rebecca Kleefisch and Jonathan Wichmann are the announced candidates in the governor’s race. Former Congressman Sean Duffy recently bowed out of a bid for Wisconsin governor, despite the urging of former President Donald Trump.