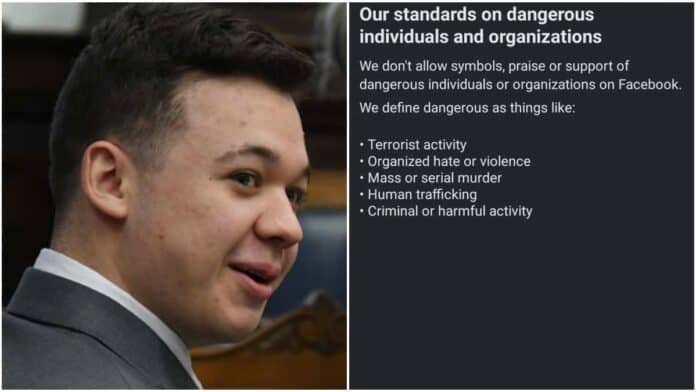 Everyone should be terrified by the excesses of Big Tech. Facebook has removed Kyle Rittenhouse’s presumption of innocence.

Facebook has labeled defendant Kyle Rittenhouse a “dangerous person or organization,” and banned people from sharing a news story that discussed a legal ruling favoring his defense in court. Read the story here. 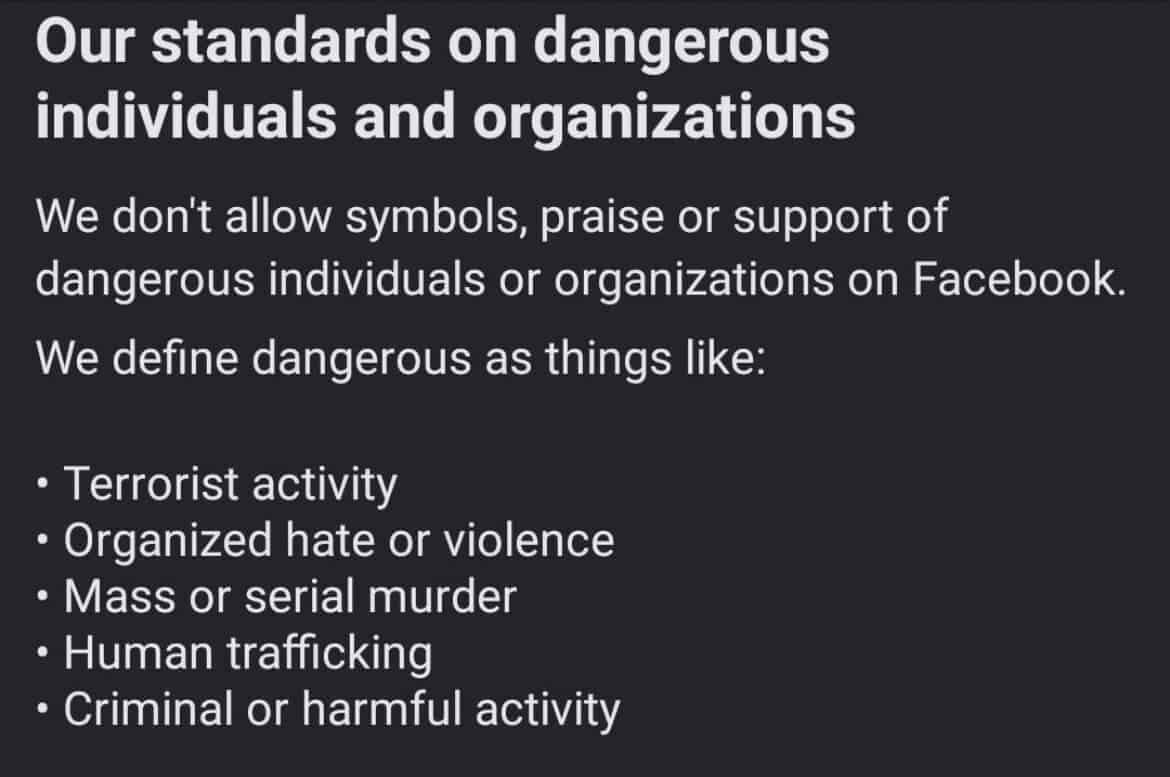 Facebook took this action BEFORE the jury even went into deliberations on the charges against Rittenhouse; they labeled him a “dangerous person” even though he’s innocent until proven guilty in America and has made a persuasive case for self-defense that many analysts say could or should prevail.

In this case, they’re banning people from learning about a judicial decision in court because that’s what the story was based on. The judge made a ruling on state law that benefits the defendant, relating to the firearm charge against him. We reported that. Facebook doesn’t want people to know, apparently.

We are a Milwaukee Press Club award-winning news site with more than 3.4 million reads in one year’s time run by a national award-winning journalist of 25 years, Jessica McBride, and a former police sergeant/Milwaukee Press Club award-winning photographer, Jim Piwowarczyk. Yet Facebook has now banned Piwowarczyk from advertising or going live on Facebook for 30 days because he shared our Rittenhouse analysis on a well-liked Milwaukee page that is focused on police and crime news. He received the dangerous person or organization explanation that we shared above.

The tyranny of big tech and the way a few unaccountable techo-garchs control thought in America – and how they slant it against conservatives – should terrify anyone who cares about a free society. This is just the latest, but it’s a great, example of it.

The banned legal analysis – on why the firearm charge against Rittenhouse shouldn’t stick – was based on what the judge decided and said in court as well as the actual wording of Wisconsin state law. Judge Bruce Schroeder is allowing the jury to acquit Rittenhouse on the illegal firearms charge if the state hasn’t proven that he possessed a short-barreled weapon that night. He did not possess a short-barreled weapon that night. Even the prosecution is not arguing that he did, and they did not present any evidence of barrel length in court. Thus – and other media have confirmed this analysis – the jury must acquit on that charge, if they are following the law.

It all stems from confusing wording in state statutes. The judge’s instruction adopts the argument of defense attorneys, but we think it’s the only defensible one if you actually study the wording of state law. Rittenhouse was carrying the firearm legally that night. That’s not us saying it. That’s state law saying it.

Read the banned analysis here. We originally ran a photo of Rittenhouse with the firearm that night as the featured image so people could see the barrel length since that’s the core legal issue in statutes.

The share that got Piwowarczyk in hot water also contained the status, “The next time someone says, ‘But he shouldn’t have been there with the gun!’ send them this: and then links to the story explaining that, under Wisconsin state statutes, he had a legal right to have the firearm that night. 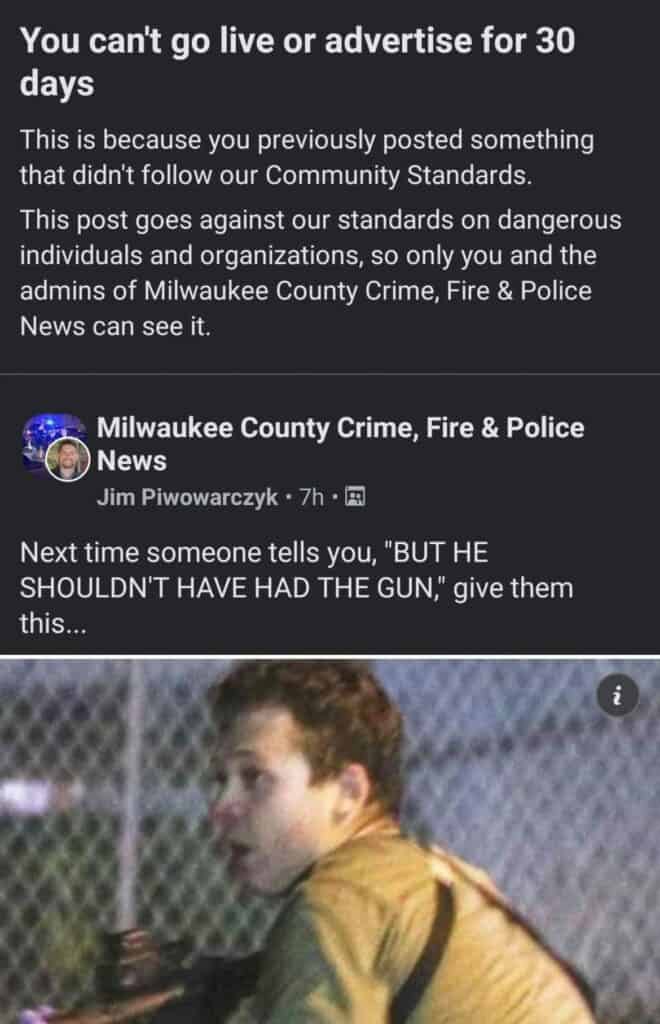 Should Rittenhouse not have been there that night? As a 17-year-old, we wish he hadn’t been. However, he was originally charged with a curfew violation, unlike almost everyone else hanging around downtown that night, but the judge threw out that charge during the trial.