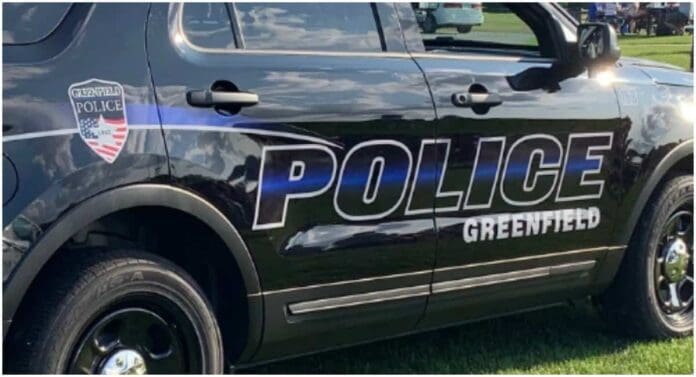 Police have not officially released the name of the suspect or the wounded officer. We obtained the shooter’s name from sources. Court records use two names for him, Tyron Lamb and Tyran Lamb. His full name is Tyron Christamar Lamb. See here for more about him.