Dane County Sheriff Barrett: We Have 7 More Naming Suggestions for You 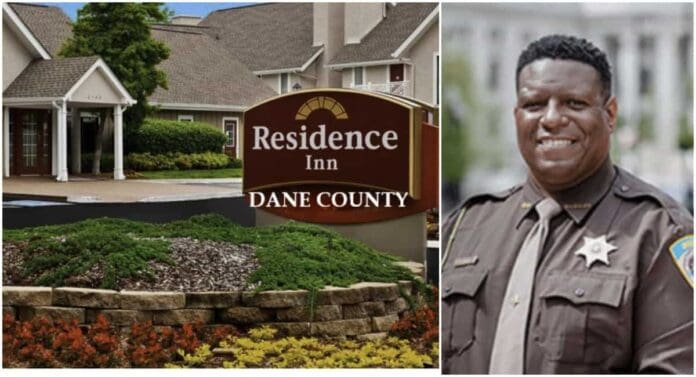 If ‘Residents” doesn’t work out, he could try ‘Campers.”

Now that Dane County Sheriff Kalvin Barrett has proclaimed that jail inmates will be called “residents” from here on out, so as not to stigmatize and dehumanize them, we have a few humble renaming suggestions for him to consider.

After all, why stop there? As Rep. Sheila Stubbs said, it’s “critical that we recognize people as decent people and as citizens.” Even people accused of heinous things like battery and sexual assault, apparently. And even those who aren’t, you know, actually citizens.

In the past, jail was purposely not a nice place to go. Yeah, getting hauled off by the cops gained you a certain stigma in society; that made people not want to go back. Jail used to be about protecting the community and punishment; now it’s about building inmates – er, residents’- self-esteem. At least in Dane County, where a teenager was just killed in a drive-by shooting near Camp Randall Stadium as crime skyrockets.

To Stubbs and Barrett, it’s important to turn the jail into the emotional equivalent of an all-inclusive 2-star resort. “There will need to be a swimming pool somewhere on the facility in order for it to be a 5-star facility. Keep that in mind for the next county budget meetings,” a reader noted.

In that spirit, we think some other things in Dane County need renaming in the spirit of consistency, namely: 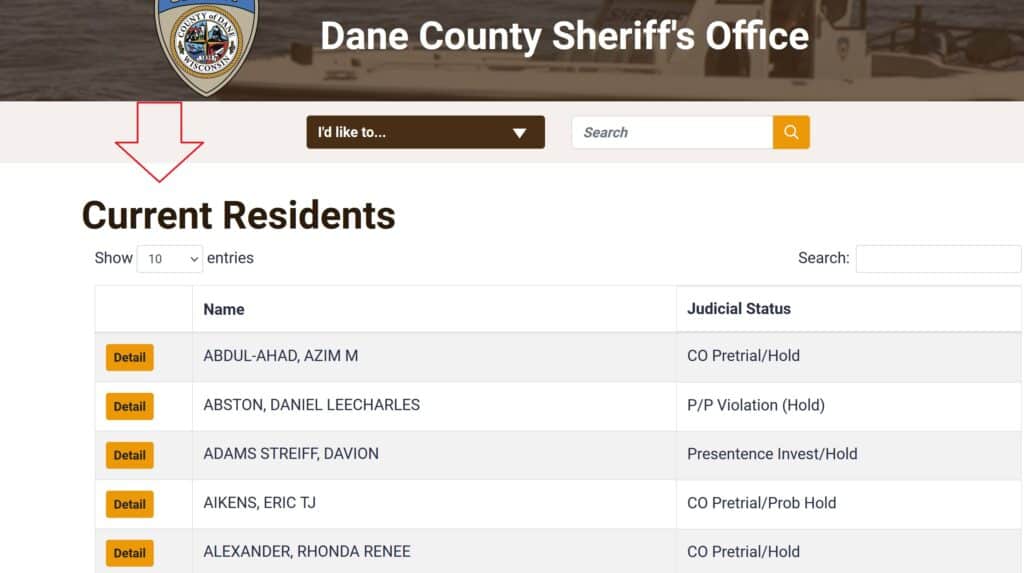 If the word “inmate” is too mean and makes it hard for people to rehabilitate themselves, how do you think inmates feel when other folks find out they spent the night in a JAIL?

Sheriff Kalvin Barrett could rename the jail the Dane County Residence Inn to better humanize the people who get a one-or-two night stay. For those on longer stints, there could be the Dane County Extended Stay Hotel or the Dane County Bed and Breakfast.

We can imagine the advertising now: Enjoy a stay at the Dane County Residence Inn, where we offer a quiet gated community with a courtyard, good security, an all-inclusive meal plan, and minimalist decore! It’s kind of like a Microtel with a rowdier clientele. There’s even continental breakfast.

The best part about the Dane County Residence Inn is that it offers room service! For free! (Unless you’re a taxpayer footing the bill for all of this).

For kicks, we looked up some of the newest Dane County “residents.” The first guy on the list? He’s being held on allegations of first-degree recklessly endangering safety, felony bail jumping and extradition.

But we’re sure being called a resident will protect his feelings so he will just stop running afoul of the law and turn his life around. It could also be called the “Dane County Just Turning Your Life Around Center,” come to think of it.

Will the eviction moratorium apply? Can it?

Who are some of the newest residents of the Dane County Inn? Residents like Tomba Kane Amara, accused of “BATT/THREAT LAW ENFORC JUDGE PROSEC” and other offenses. 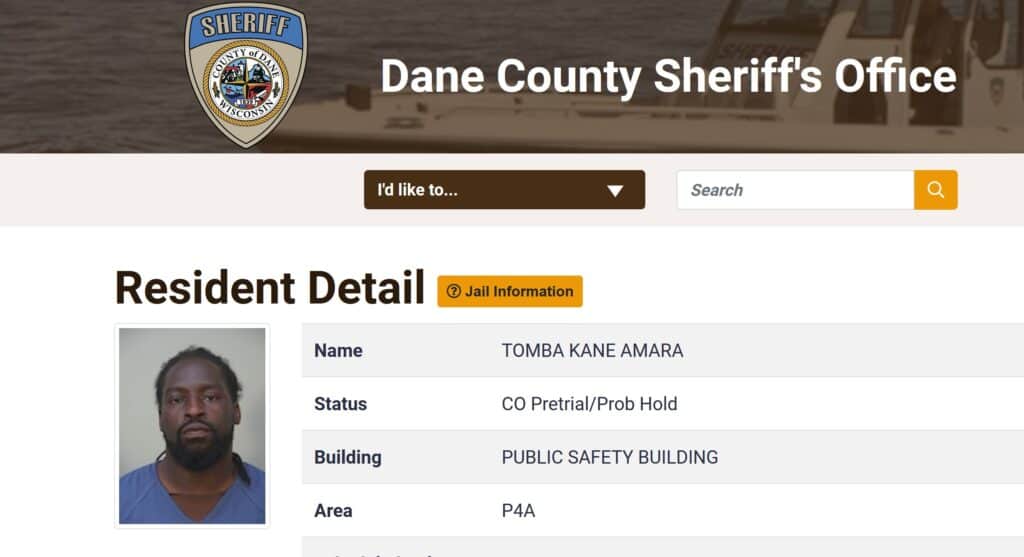 Residents like Thomas Ball, accused of cocaine dealing and possessing a firearm as a felon.

Residents like Jamell Grant-Amos, who is sitting in the Dane County Residence Inn on a charge of attempted first-degree intentional homicide for a shooting on a residential street.

Sheriff sounds so authoritarian. It brings to mind old western movies, and we all know how racist those were. If the people under his care are residents, not inmates, then the sheriff should be called the Property Manager.

Other possibilities are Landlord or Resident Assistant. We wouldn’t want to hurt anyone’s feelings, after all.

That means the Sheriff’s Department will probably have to change its name too. The Dane County Leasing Office might work. Or: Dane County Residential Services Agency. If you want to stick with the same initials, you could try, Dane County Services Department.

Check-out time is a softer approach that will preserve the self-esteem of the residents who get out. There’s even early check-out time if you get a judge like Ellen Berz!

What a great place to stay!

Forget barbells and walking around the yard. This experience is about boosting people’s self-esteem so they stop doing nasty stuff to people like burglarizing their homes, beating them up and shooting them.

Implement spa time, and offer foot massages and steam rooms. After all, jail is now about people’s self-image, so why not?

Call them camp counselors. That says it all. Come to think of it, the sheriff could call residents “campers” instead. Has a nicer feel.

7. Sentencing Sounds Pretty Harsh. How About, Lease Agreement or Reservation?

It seems unfair to list a person’s “sentence” on their record. So punitive. Change sentences to lease agreements. Or maybe just call it a reservation.

Why stop there? Maybe crimes need renaming too. They sound so mean. And no one convicted of them will have self-esteem if people find out. Theft is income redistribution for the needy. Murder is committed by the anger management challenged. And so on.