Oconomowoc Shelter in Place Alert, Large Police Response Near I-94 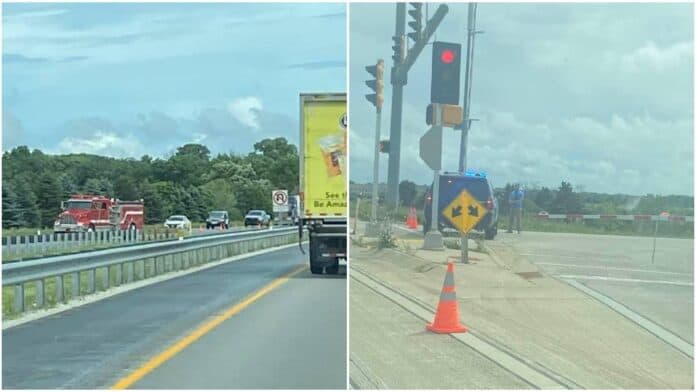 There was a shelter in place alert for part of Oconomowoc on June 29, 2021, and a large police response in the area of I-94 and Pabst Farms.

It’s not clear what’s happening, as police would only say it was an “active investigation.” 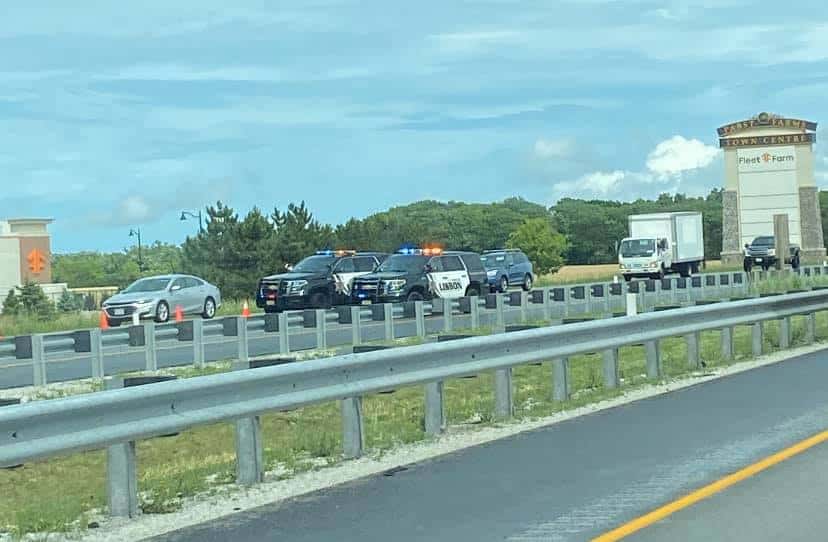 Some Oconomowoc residents did receive a public safety alert. It reads,

“Waukesha County Sheriff and other law enforcement agencies are requesting those in the area of I-94 and Golden Lake Road (Oconomowoc) shelter in place for an ongoing police incident. Proceed to interior room or basement, lock all exterior doors. When appropriate, an all clear message will be sent.”

The Wisconsin DOT wrote on Twitter, “Heads up: traffic on I-94 westbound is being detoured off at WIS 67 in Oconomowoc because of an incident.”

Police from multiple agencies were in the area by the freeway. Some squads were parked on a road by a field. “It was crazy. There are so many cops,” one witness told us.

The on-ramp heading west on I-94 was blocked by police.